Applauz Arts Initiative and the Artscape Theatre Celebrates Adam Small – A Festival of his Work!

March 05, 2015
In tribute of poet-playwright Adam Small, the Applauz Arts Initiative and the Artscape Theatre recently hosted a two-week festival of theatre performances for the Cape Town community – titled ‘Celebrating the Man – extracts from his plays and poetry’ and ‘Adam Small Bejazzed’. The performances consisted of extracts from selected poems and plays that were recreated into renditions of drama and music, directed by Natalia Da Rocha and musically composed by Camillo Lombard, Kurt Egelhof and Dillon April.

Some of Adam Small’s works from the festival included his plays Joanie Galant-hulle and Kanna- He is Coming Home as well as key poems such as Via Dolorosa, Die Here het gaskommel, Wie’s hy and Brown Lullaby. (starring Siphokazi Jonas, Lauren Hannie, Natalia Da Rocha and students from the Cape Music Institute run by Camillo Lombard). The festival successfully attracted huge crowds in Cape Town, particularly Cape Town Mayor Patricia De Lille and the Small family who all suited-up on opening night to pay tribute to the great honorary poet of the evening!

Not only was Adam Small present on show night, but he also provided the cast with constructive direction during rehearsals. “Our performances felt like a love offering, a showcase of our gratitude to Adam Small,” says Siphokazi Jonas, whose tribute-poem to the honourary poet was featured in ‘Adam Small BeJazzed’. “Creating and performing the tribute-poem was a special challenge. I was already in such awe of the man’s poetry. So using the same medium to commemorate him was incredibly daunting, since he has been doing this for much longer than I am alive. But then two fellow cast members reminded me that this was also our voice, our response to his work.”

Siphokazi further explains that even though she is from a different ethnic community than the characters in the plays, she still had an affinity to his writing. “His work speaks to me because of his incredible sensitivity to the lives of his characters,” she says. “I also read that when he was involved in the ‘Black Consciousness’ movement, he never labelled himself a ‘coloured writer’ but a black writer who wrote in Afrikaans. From then on I felt like I had a clear place in this process as the tribute-poem was created.”

The Adam Small festival truly proved to be a booming success, leaving the Cape Town crowd in a state of reflection and celebration as Adam Small ended the evening proclaiming: “It’s possible for me to die happy.”


***Are you a student of Adam Small’s work? The Applauz Arts Initiative invites you to contact them if you wish to have them perform at your school or university! If you’re interested, contact: applauz.arts.initiative@gmail.com 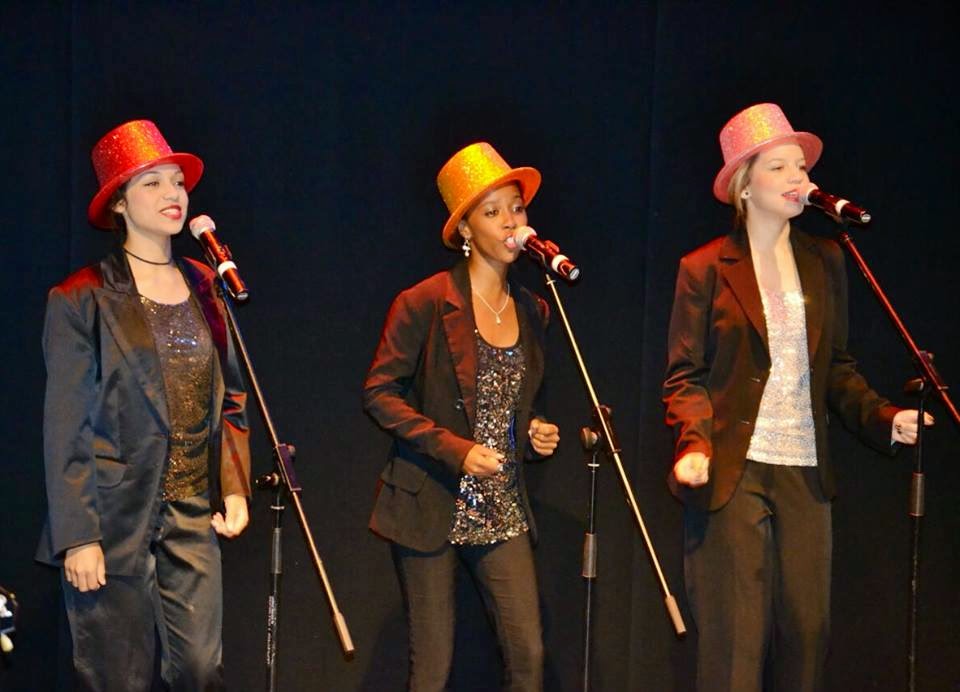 Popular posts from this blog

Let's Talk Theatre Again #9: A Theatre in the Classroom Journey with Zubayr Charles 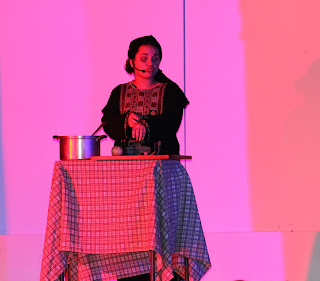 From The Battered Housewives' Club  Zubayr Charles is a writer and English teacher at the Good Hope Seminary Girls’ High School in Cape Town. Naturally, he became good friends with the author of Cultsha Kennis after we met him at the David Kramer Masterclasses in 2019 and discovered his affinity for Bo-Kaap. In the current South African climate where gender-based violence is addressed as a second pandemic after the Covid-19 pandemic, as per the recent address by SA President Cyril Ramaphosa, Zubayr’s playwriting is support of the victims of abuse is widely significant. Read more below!  Cultsha Kennis: Congratulations on completing your first semester with your MA in Creative Writing at UCT. Tell us more about your program, and the novel you’re writing. ZC: Shukran! Well the programme is structured between two years. For the first year, writers complete a compulsory workshop with South African author Imraan Coovadia, and thereafter writers have to choose three other
Read more 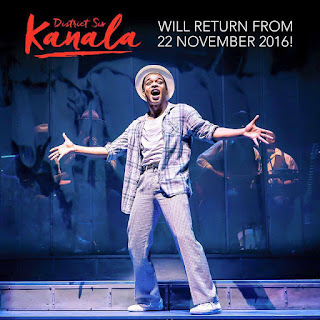 Anyone who knows musical theatre in Cape Town will know Carlo Daniels! He is either rocking a klopse scene in a New Years themed show, or singing with the playboys on a street corner on stage – which makes perfect sense why he was cast as part of the Cavalla Kings in Kat & The Kings , right Kaapstad?! He also won an award with Suidoosterfees in 2019 for his performance in Klippies Van Die Grond (see a review of this show in our previous posts!). Cultsha Kennis was just overjoyed at the opportunity to feature this Mitchell’s Plain born performer and to relive some of our favourite moments with him through our interview!       Cultsha Kennis: Congratulations on a successful run of Triple Axel at the Toyota US Woordfees 2020! Tell us about this character and your experience playing him on stage.    CD: Thank you. In Triple Axel I played the role of Adham Salie who is a young gay Muslim man. He has his own small business. He is an artist who makes lamp-lights. It was q
Read more 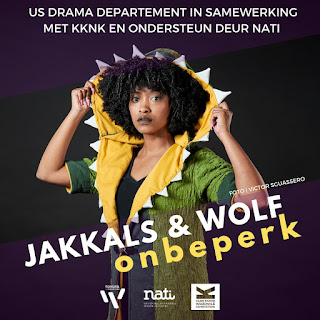